You are here: Home1 / Galleries2 / The Castle

Japanese castles – ancient symbols of power, prestige, and intimidation for those daring to venture beneath their walls (like us). Only a hundred-odd such fortresses remain today; many were dismantled or lost to fires. Those that have withstood the passage of time (and fires, and wars, and tourists) serve as stoic reminders of Japan’s violent past on one hand, and the epitome of its architectural and cultural magnificence on another.

The Castle was shot at Matsumoto Castle in February 2014. Located in Central Japan, it is perhaps not as well known as its cousin in Himeji (where the Last Samurai and 007: You Only Live Twice were shot), but it is nonetheless one of the oldest and best-preserved fortresses in Japan. Built in 1504 during the Sengoku period, the fortress was ‘operational’ until the Meiji period in the early 20th century, when it was auctioned out for redevelopment (as was the case of many historical buildings then). Fortunately, the residents of Matsumoto city championed a campaign to save the castle structure, leading to the keep’s acquisition by the city government and its later recognition as a National Treasure of Japan. 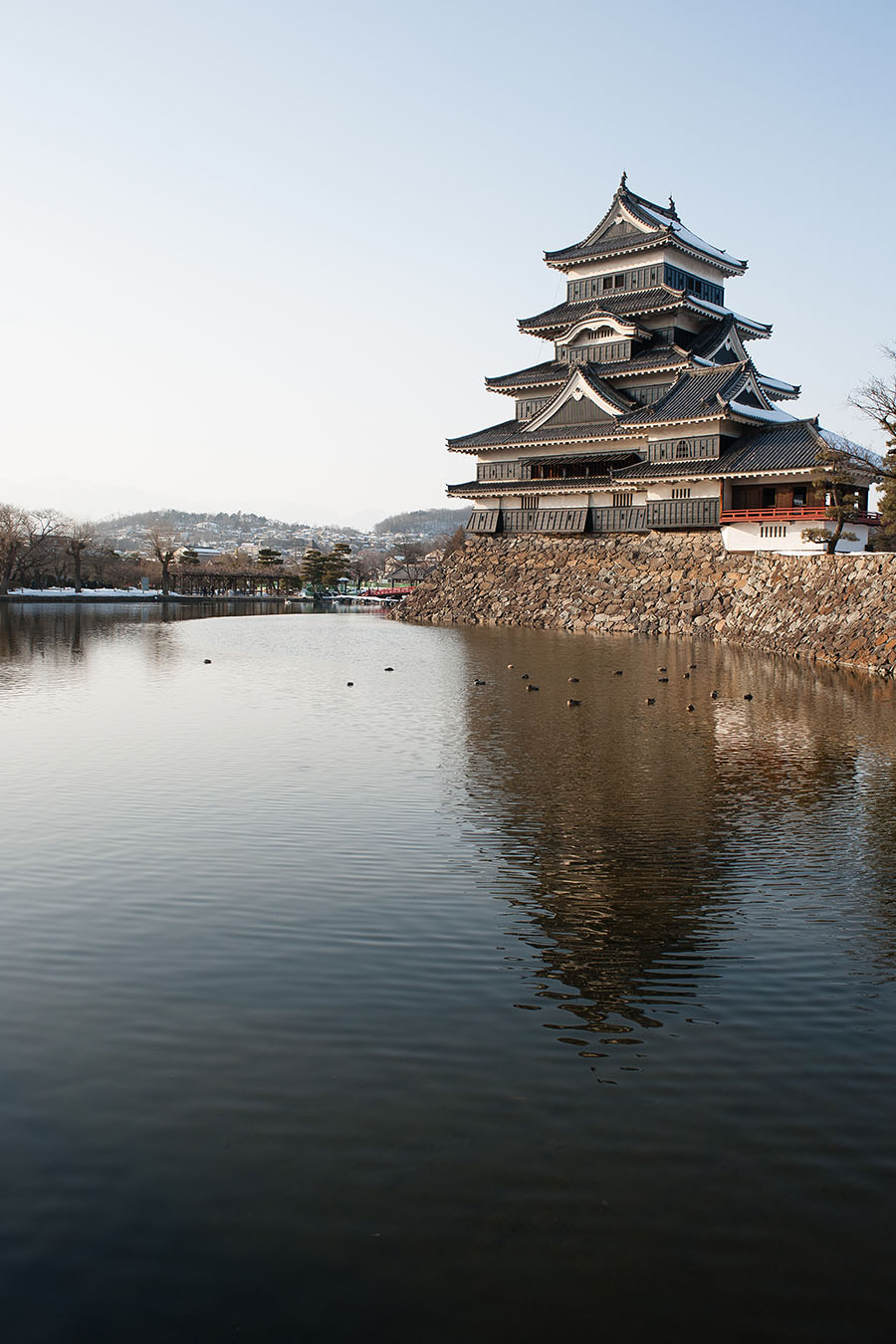 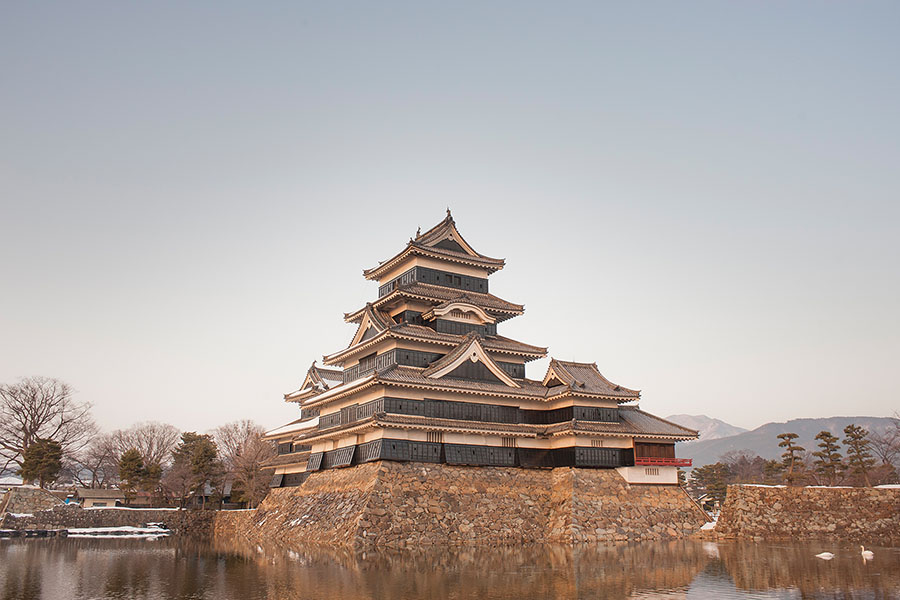 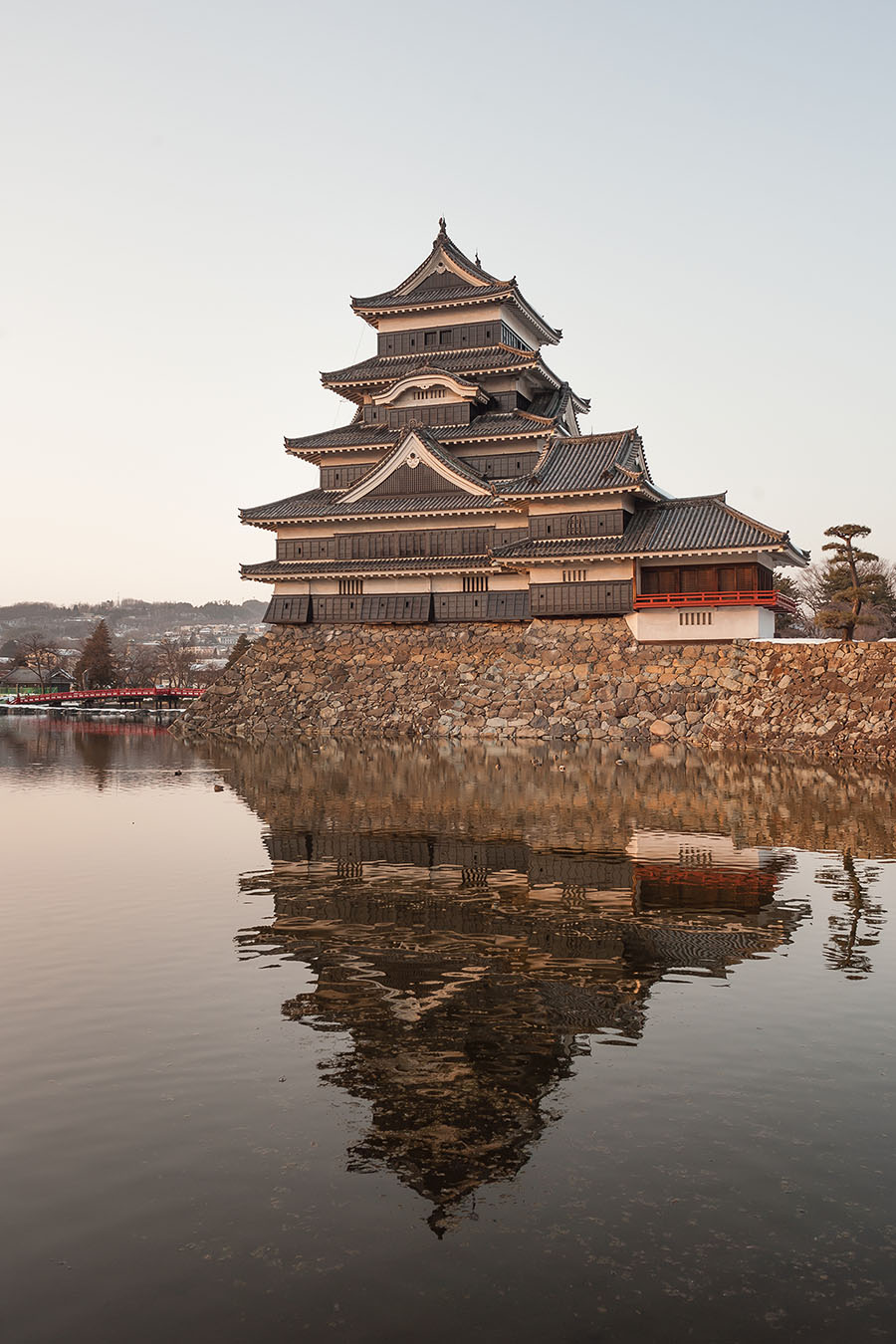 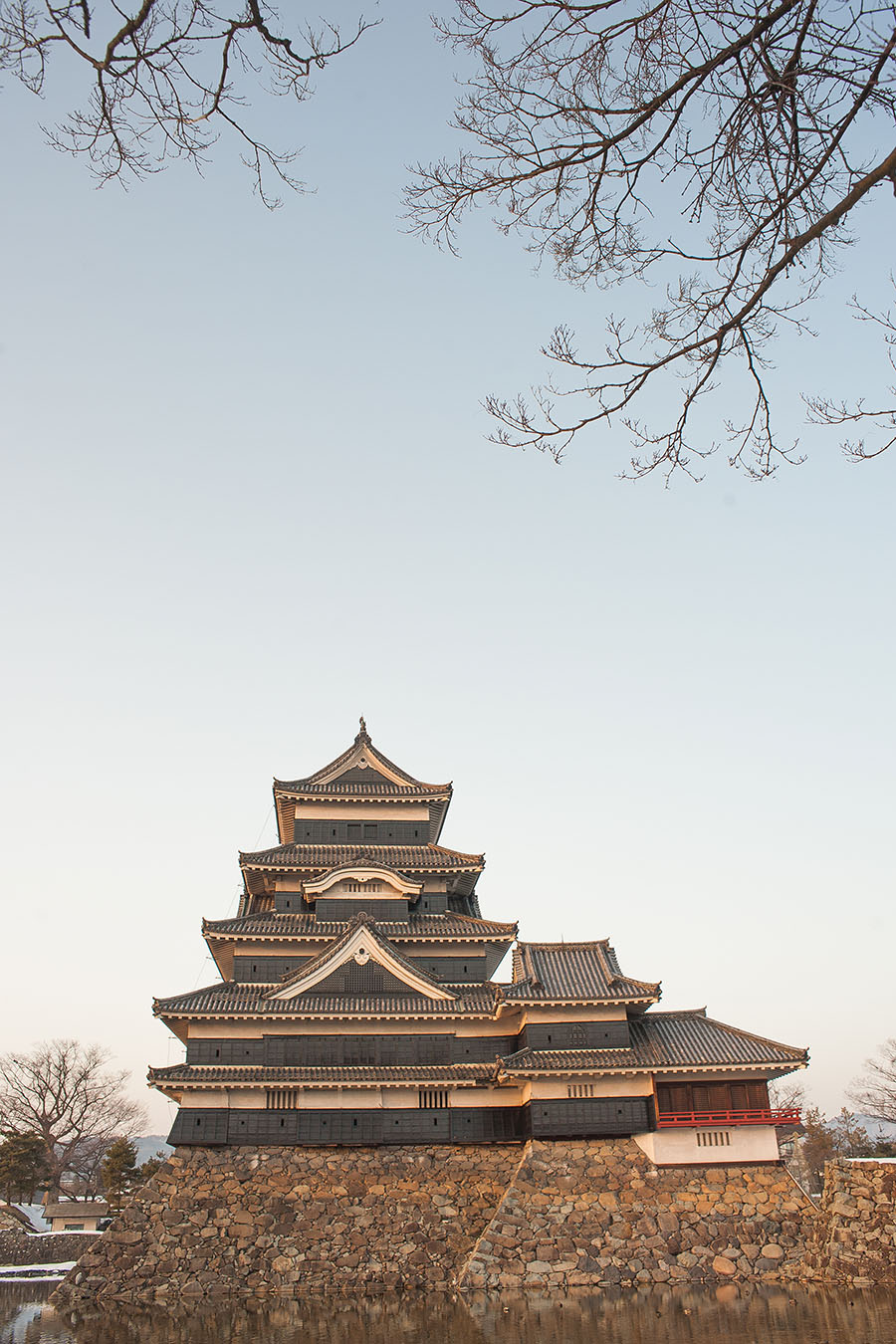