Bruges is a medieval town located near Belgium’s northwest coast. Like Amsterdam, it is a canal city (minus the red-light district) and is known to some as the ‘Venice of the North’.

Cecilia and I travelled there in 2013 on the recommendation of a friend from Lyon. Initially, I was more attracted to the city’s romantic credentials. With its cobblestone streets, church spirals, horse-drawn carts, a Japanese restaurant…and lots, and lots of Belgian chocolate, Bruges is almost the one perfect place to bring your other half. Besides, much of the city’s medieval architecture – especially in the historic center – remains largely intact, as Bruges was miraculously spared much of the bombing and destruction during both world wars.

But there is more to Bruges than its romanticism – connected to the North Sea by the Zwin, it became one of Europe’s most important – and richest – maritime trading hubs during medieval times (it is commonly believed that the world’s foremost stock exchange – the Bruges Bourse – was established here in 1309). Scores of merchants, traders, artists, and people of prominence around the continent were attracted to the city, such that its population once outnumbered London’s threefold. Regrettably, Bruges declined from the 16th century onwards as its trading role was replaced by Antwerp.

This Flemish Primitives series is dedicated to Bruges and its extraordinary heritage. Its name derives from a group of 15th century painters, including Jan van Eyck, Petrus Christus, Hugo van der Goes, Hieronymus Bosch et al., whose brilliance was central to the flourishing of the Flemish art movement that some regarded to rival the Italian Renaissance. Their works, however, were anything but ‘primitive’; this collective term originated from an early 19th century exhibition, les primitives flamands, referring to the sentimentality, frailty and Christian ‘softness’ that was depicted in them.

See a collection of works by the Flemish Primitives on Pinterest 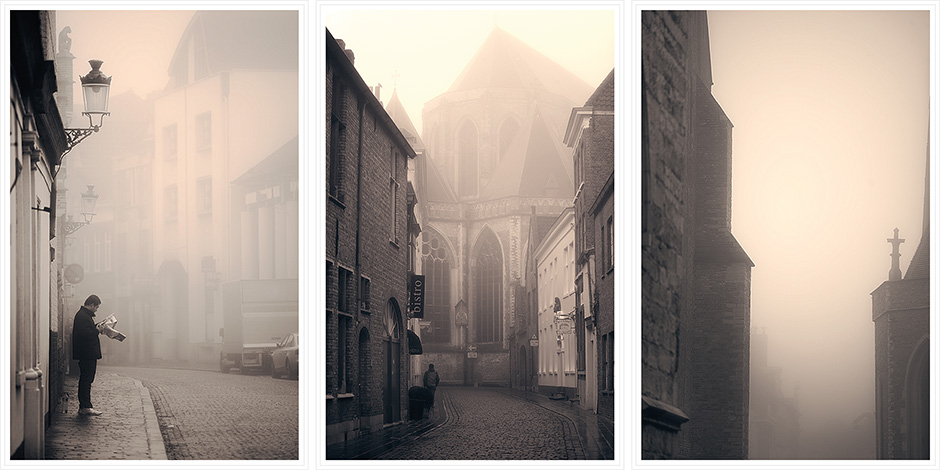 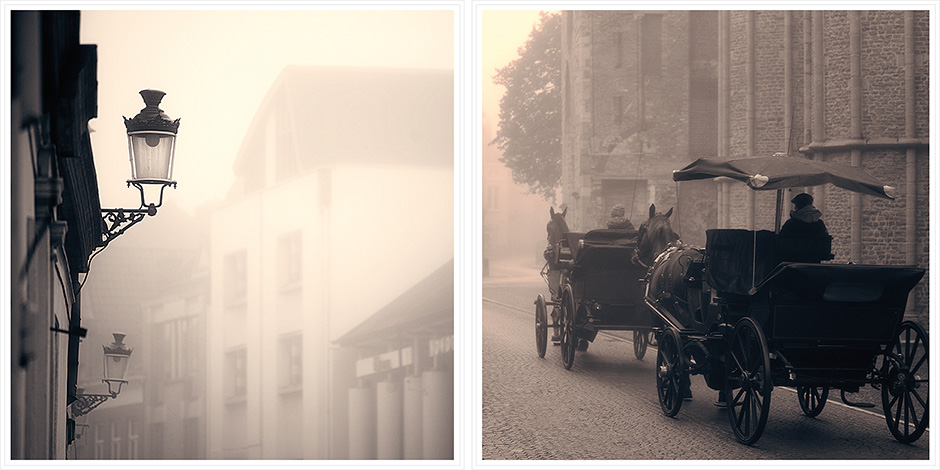 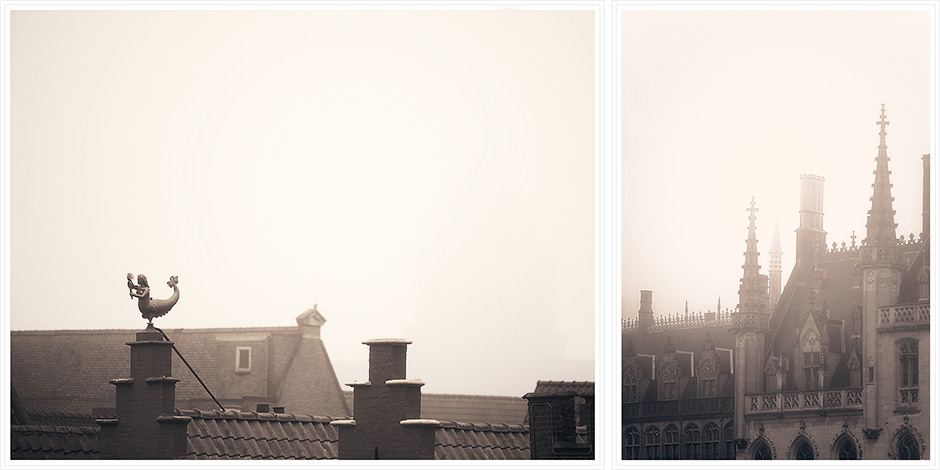